Recently, the tutorial dialogue in the Kings of Israel video game was recorded by a professional voice actor.  It sounds great and gives the tutorial a nice, Middle East feel to it.

Additionally, the trailer to the game is being made by http://www.trailersquad.com/.  This trailer will be used to promote the game and give the viewers an overview on what Kings of Israel is about.

The actual video game plays great.  There is a resource bug that needs to be squashed, but besides that the game plays better than I thought it ever would when this project began.  I really like the tweaks that have been done to the leveling up system, and I wish I included its difficulty tiers in the original board game.  The in-game animations are great and I love all the graphics that have been added to make it special.

Keep your eyes open for release information coming in the near future!

Wisdom of Solomon and Kings of Israel have arrived! 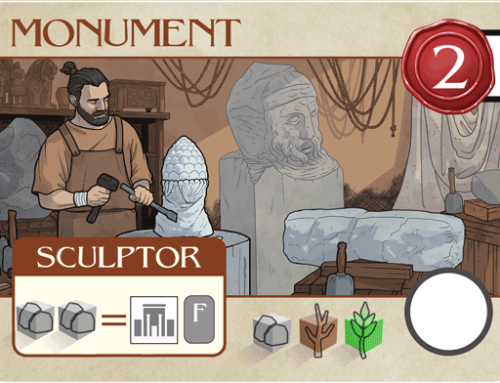 Wisdom of Solomon has been funded! 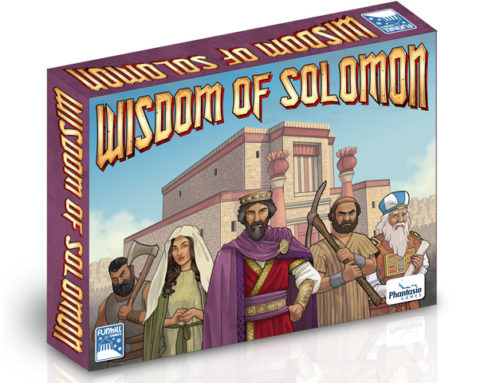 Wisdom of Solomon now on Kickstarter! 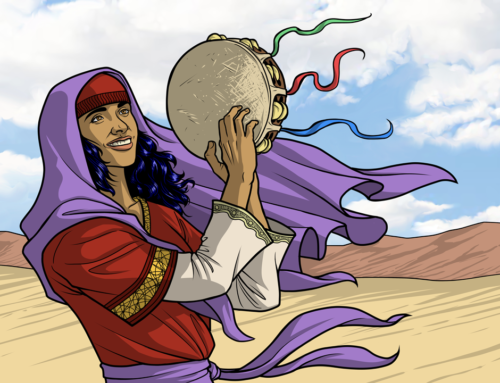 Wisdom of Solomon and Kings of Israel on Kickstarter May 21st! 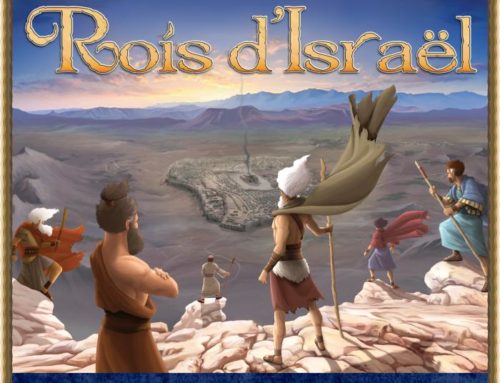 French translation of Kings of Israel is in Preorder Stage